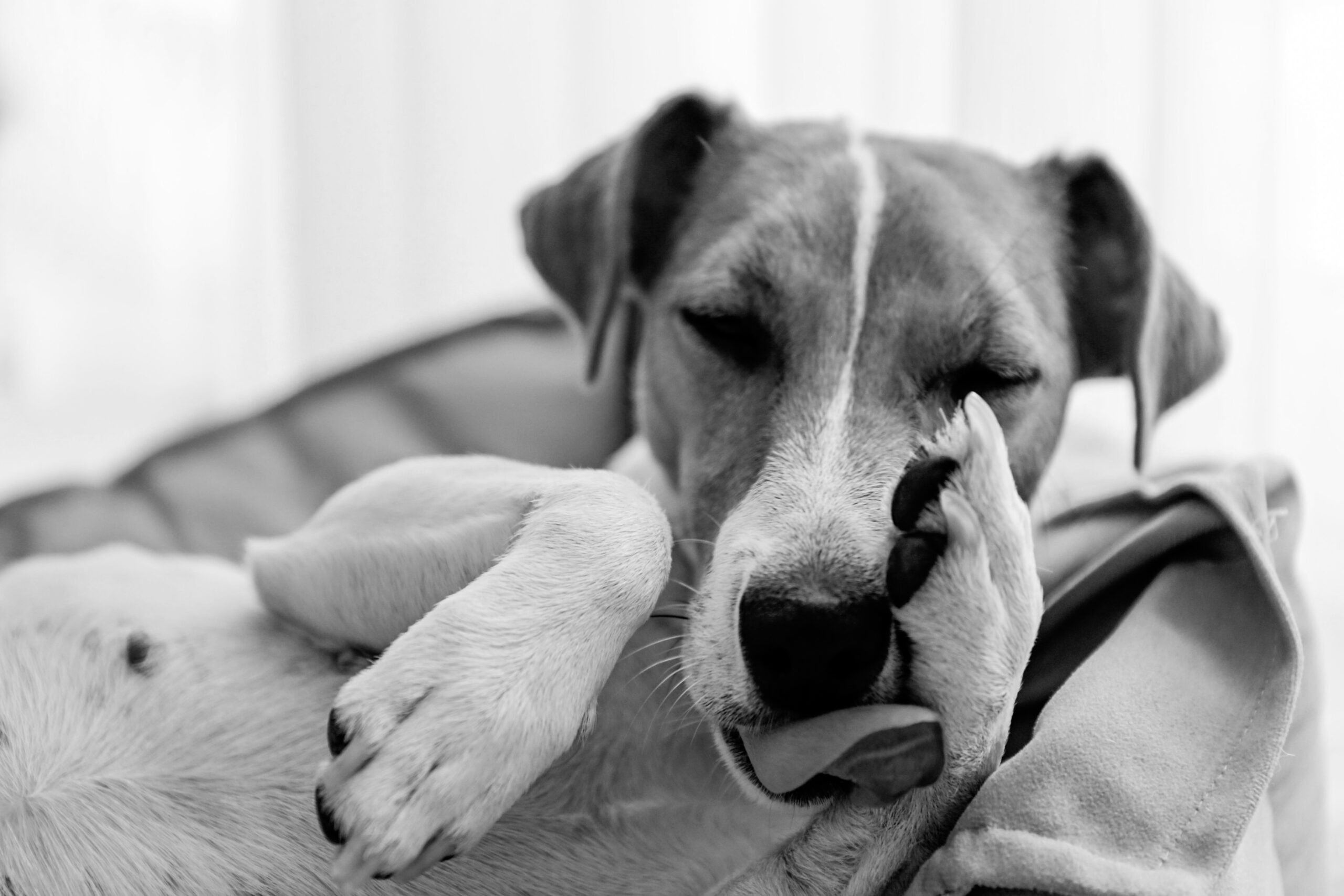 Anxiety so bad he was licking the fur off his legs. I was going to put him down until this happened.

I was so desperate to help my little terrier mix. He’s about 10 years old and for as long as I’ve had him he’s been a complete wreck. I don’t know what happened to him in his early life before I took him home, but he has the worst anxiety I’ve ever seen in a dog. It almost looks like constant dog PTSD.

I knew dogs could get anxiety from time to time and that they could not quite feel like themselves. But I never imagined a dog could be so stricken with anxiety like my little boy was. I mean he would literally lick all of the fur off his legs and then he would just keep licking until his legs had little abrasions all over them from his tongue. And it didn’t just stop with his legs either he would lick and lick every single part of his body that he could reach. Tearing the fur off and hurting himself.

It seemed like he was scared of absolutely everything. If anything upset the status quo that he was in, it sent him into a nervous breakdown. If the doorbell rang he would freak out, if anybody was walking in or out of the doors he would just be consumed by anxiety.

For most of his life we had him on prescriptions for Prozac and Elavil. We tried some other prescriptions but none of them seemed to work well enough, or he would have bad side effects. We tried just about everything we could think of and we were at the end of our rope. Our dog was living a completely miserable life and I did not know what to do about it, heck I didn’t even know that dogs could get anxiety this bad.

After thinking it over for a long time, my husband and I even considered putting him down because it seemed like there was no hope for him to have a good life, he was just going to be miserable every single day and his quality of life was terrible.

Before I fully committed to putting our buddy down I did one last round of researching, looking for anything that might be able to help my little guy out. I was pretty skeptical of CBD but a friend recommended these CBD treats from Cannanine, and I figured I’d give them a try as a last ditch effort. I had nothing to lose by trying them and everything to gain.

Let me tell you, I was not a believer in CBD stuff before giving those treats to my dog, but they saved his life. Not only did they calm him down enough to keep him from licking all of his fur off but it’s like he’s a completely different dog! He plays and has fun, he’s completely calm when things are happening around him and everyone loves to play with him now.

I don’t give reviews out for anything but these CBD treats legitimately saved my dog’s life! I have him on the Cannanine soft chews and he loves the taste. We’ll be keeping him on these for the rest of his life. If you’ve been thinking about CBD for anxiety don’t wait any longer. If it can help my dog Bruce, then it can definitely help yours too!

Note from Editor: A Huge thank you to Taylor for sharing her story about Bruce. If you’d like to learn more about the CBD Soft Chews please check it out here. 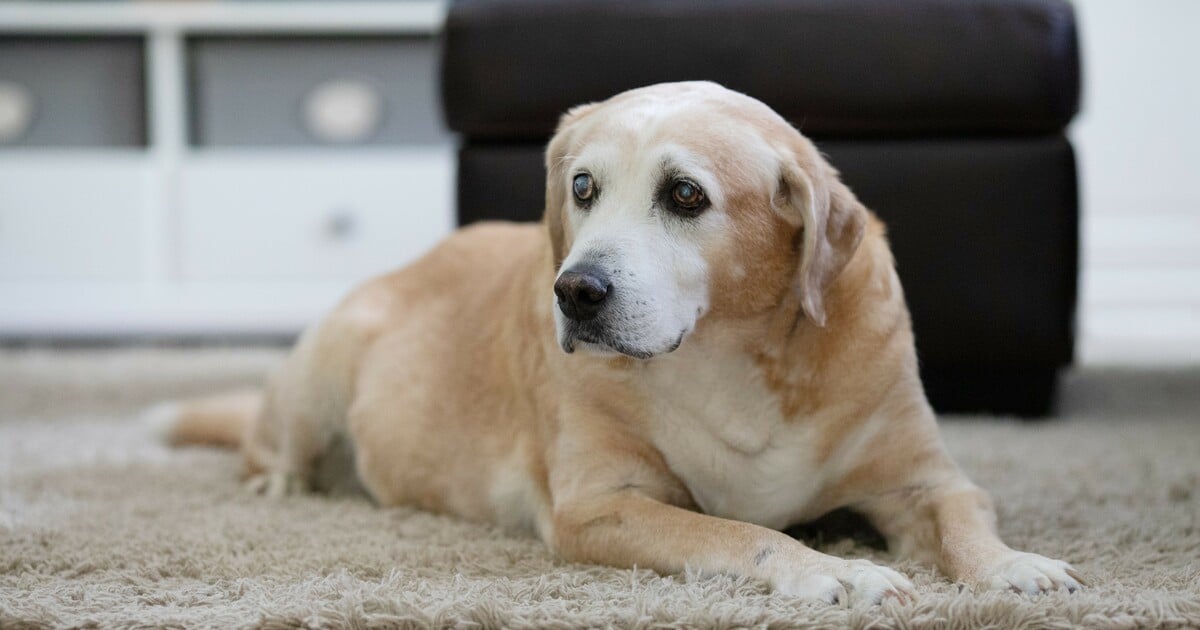 3 Things I Learned From Martha Stewart About Pet CBD